FROM ANIMATION TO LIVE ACTION | THE LION KING 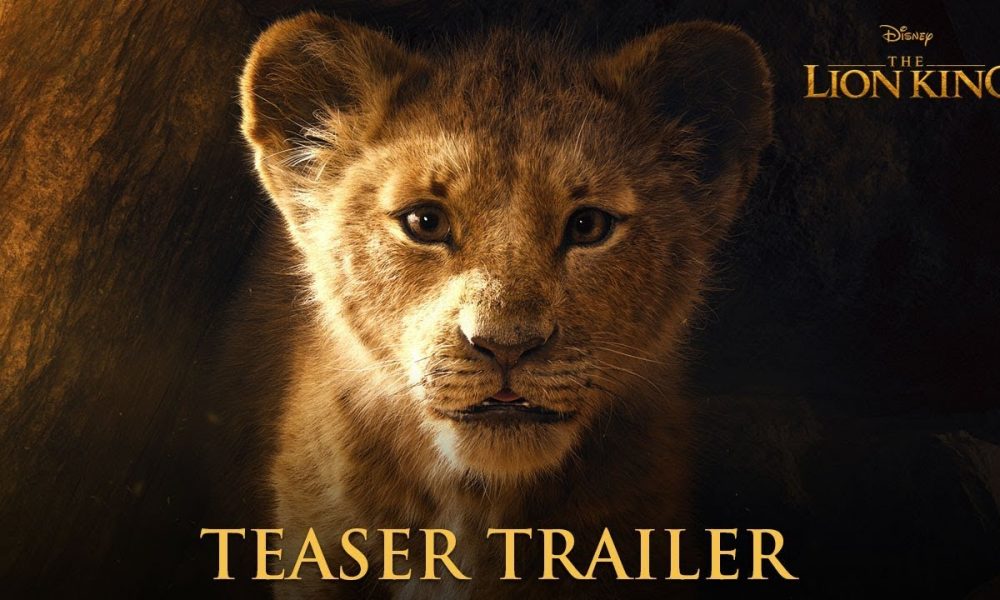 South Africa’s biggest movie exhibitor, Ster-Kinekor is releasing the much anticipated live-action remake of the Lion King movie, produced by The Walt Disney Pictures Company, the film is set to premiere 19 July ‘19. It may have been years since you have watched the original Lion King movie, so here’s the storyline to jog your memory a little.

After Sarabi (Simba’s mother) gave birth to Simba, Scar (king Mufasa’s brother) was not excited because he knew that Simba would take over the throne when he grew up. Scar started fighting with Mufasa after Simba was born because he didn’t like the fact that he would never take over the throne, the fight lead to Mufasa dying just because of Scar’s anger and jealousy. After Mufasa died, Scar forcefully took over the kingdom. The battle for pride rock was soon ravaged with betrayal, tragedy and drama, ultimately resulting in Simba’s exile. With help from his friends that he met while in exile, Simba figured out how to grow up and take back what is rightfully his.

The live action version of The Lion King differs from the original animated film, this version includes real-life creatures and a star-studded cast. The film stars the voices of our very own Dr. John Kani as ‘Rafiki’; Beyonce Knowles as ‘Nola’; James Earl Jones as ‘King Mufasa’, Donald Glover as ‘Simba’ and Chiwetel Ejiofor, as ‘Scar’ -just to mention a few.
The Lion King is directed by Jon Favreau and the writing credits go to Jeff Nathanson (Screenplay), Brenda Chapman (Story), Irene Macchi, Jonathan Roberts and Linda Woolverton (Characters). 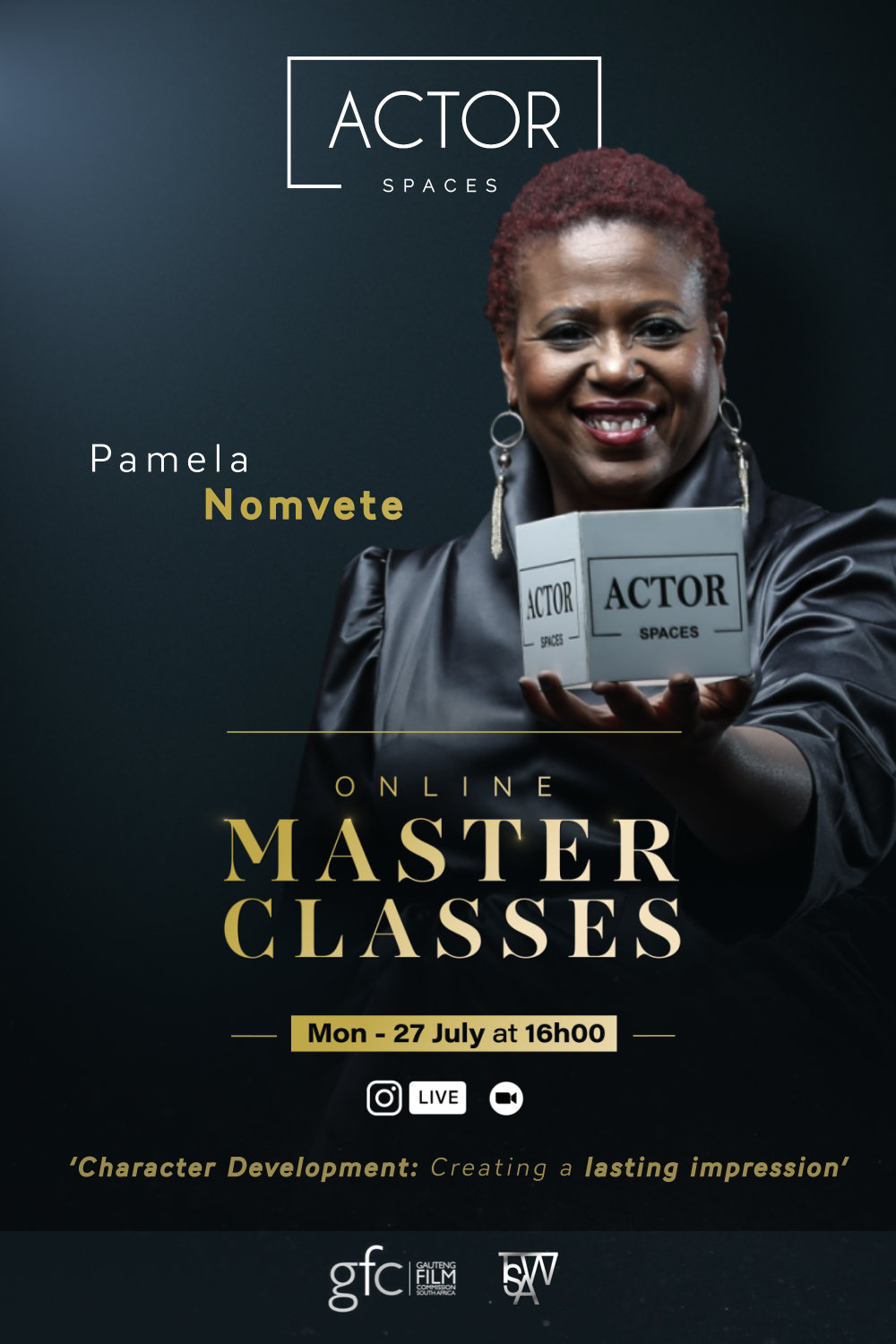 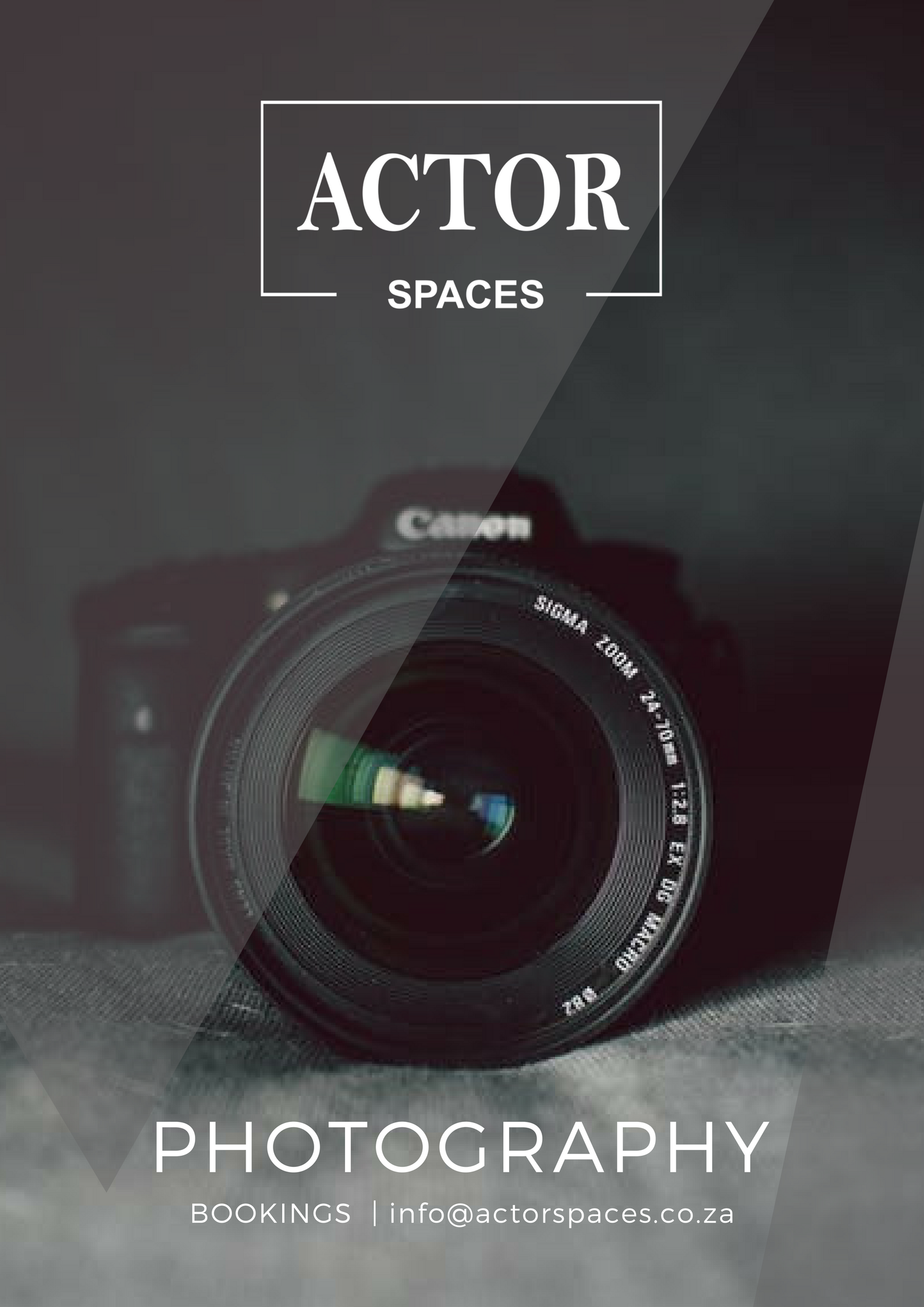 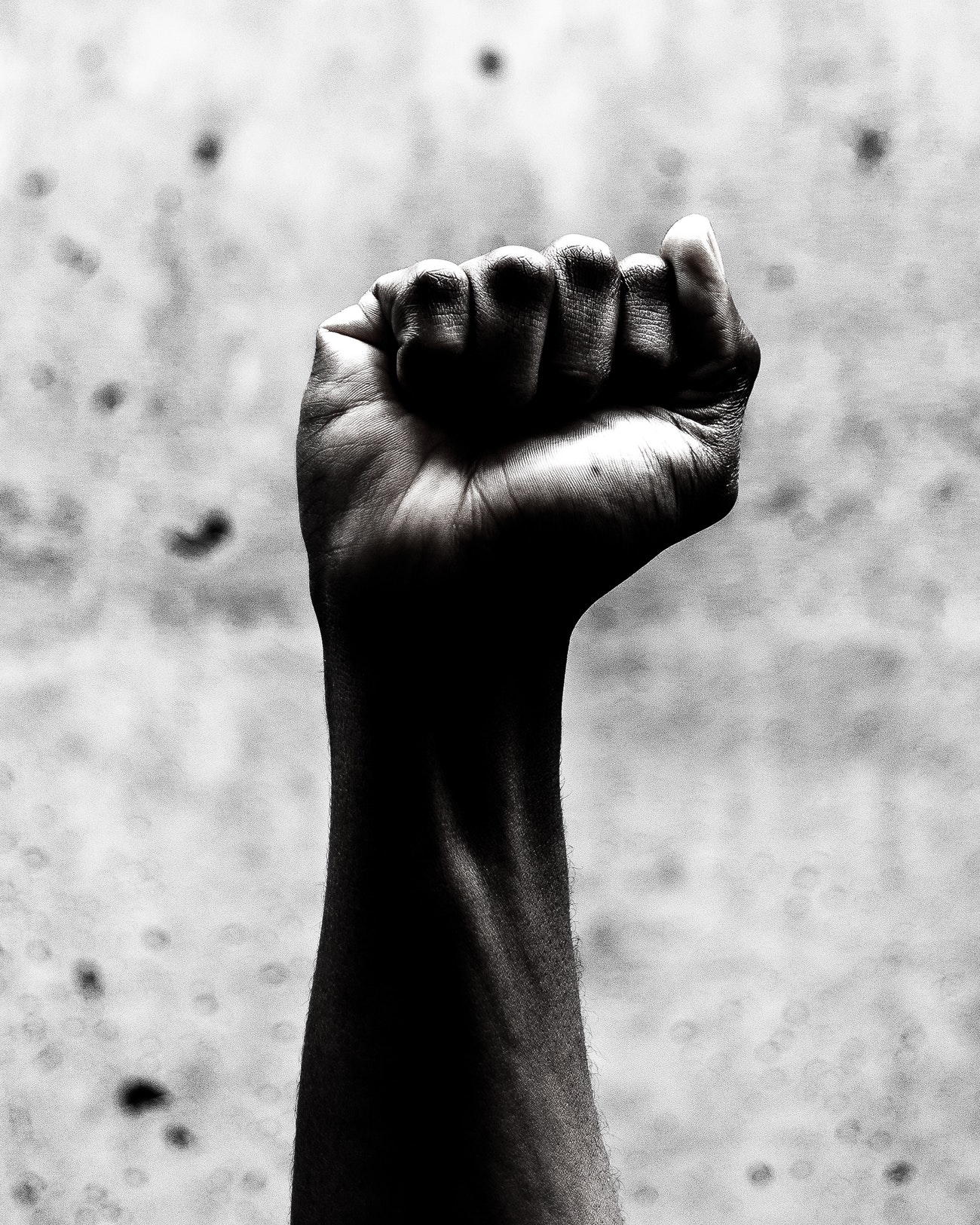 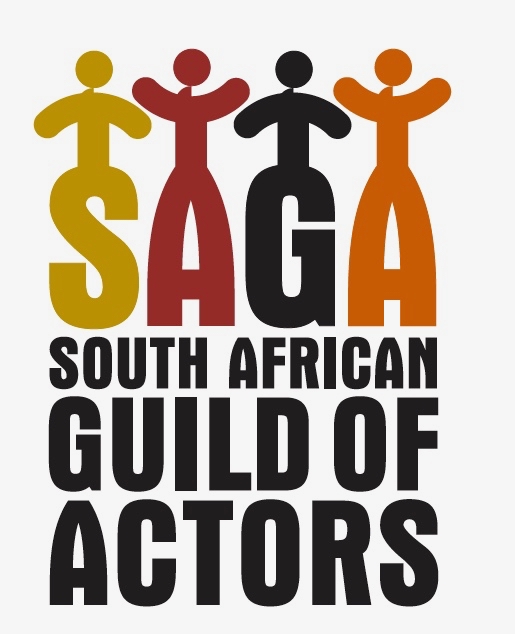 I,dentity : A journey of self-exploration through physicality and interrogation of the ‘I’

I,dentity : A journey of self-exploration through physicality and interrogation of the ‘I’. Travelling through the Khoi-San and Coloured journey, using expressive movement, this piece seeks ...